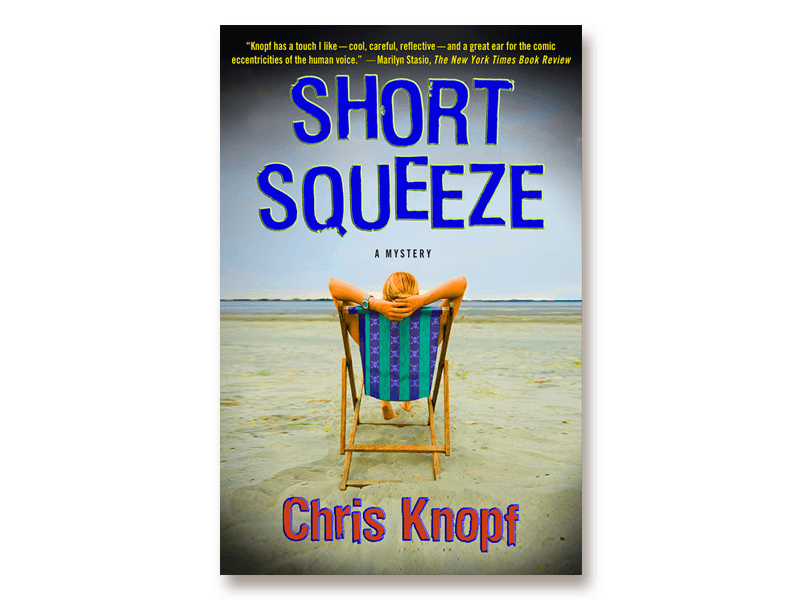 If you haven’t already discovered this terrific series set in the Hamptons on the eastern tip of Long Island, there’s no better book to begin with than Short Squeeze. This is a great late-summer weekend book.

—The Globe and The Mail

Knopf’s well-layered plot is particularly laudable for the fact that, although its puzzle pieces become evident, fitting them together is challenging. Ms. Swaitkowski proves up to that challenge. She may do her best work under a smoky haze of sometimes questionable origin, but she’s a breath of fresh air on the mystery-novel scene.