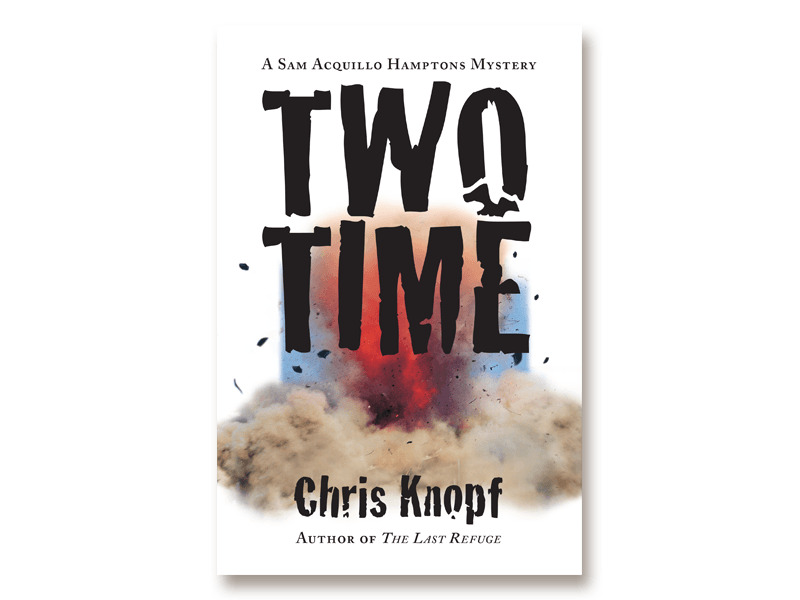 Knopf has a touch I like — cool, careful, reflective — and a great ear for the comic eccentricities of the human voice. Maybe it comes from sitting out on a deck, listening to the gulls squawk.

Recommended Summer Reading, 2006.Strong plotting, solid characters and hard-boiled dialogue worthy of Elmore Leonard or John D. MacDonald will make this a beach read that you won’t be able to put down even under threat of sunburn.

Best 100 Books of 2006.It is pure gold. Everything about it (characters, plotting, setting) is brilliant.

Knopf has a real knack for creating interesting people and putting them through their paces.