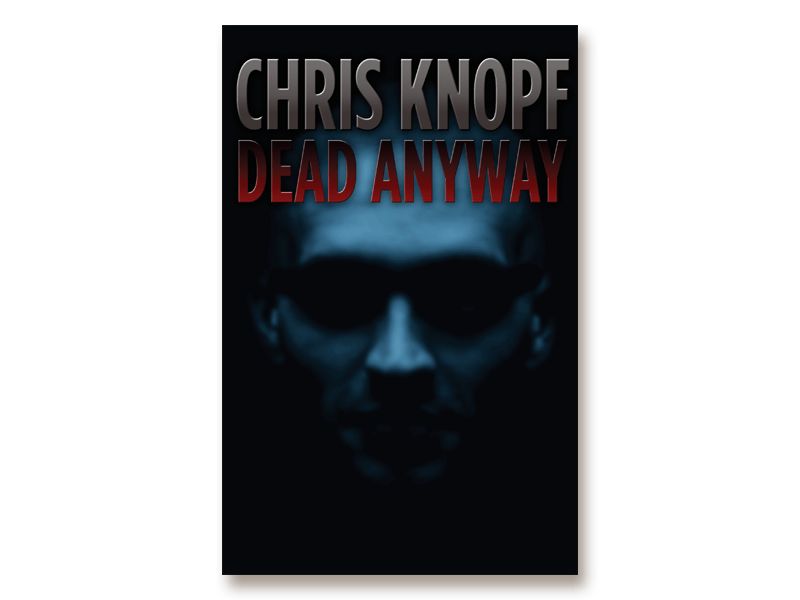 An absorbing update of the classic film, D.O.A., that finds its author so completely in the zone that not a word is wasted, and the story seems to unfold itself without human assistance.

Knopf’s tale is suspenseful from the get-go, with an intellectual, yet visceral, vigilantism coursing through the pages. In a major change in direction, the author of the “Sam Acquillo Hamptons Mysteries” never misses an angle.

The novel generates enormous tension, and the mild-mannered number-cruncher is definitely an appealing hero.