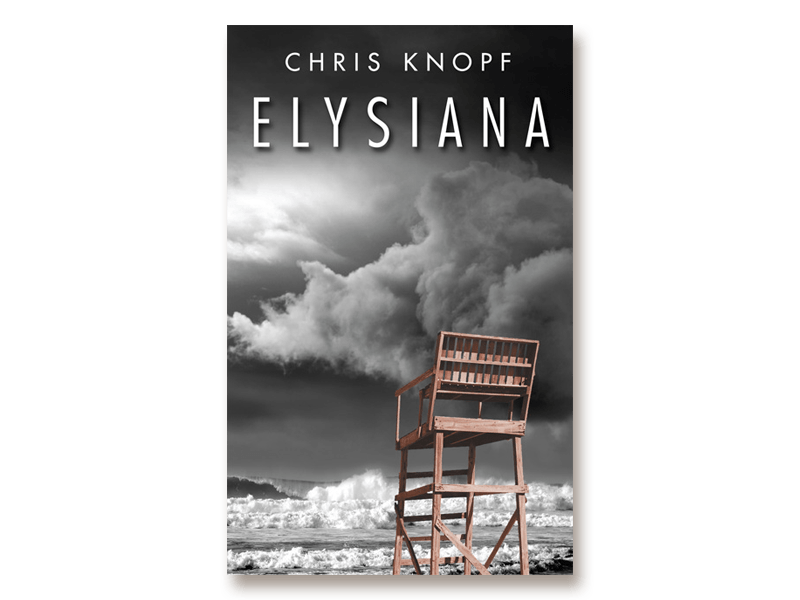 To put it bluntly, Knopf is a literary craftsman of the highest caliber. With Elysiana, moreover, he lets his imagination run wild and, in so doing, rivals even the Beach Boys at evoking the classic American summer of our collective dreams.

Knopf’s sweet-spirited style recalls memories spurred by faded home movies of long-ago vacations. Every “shoobie” on the beach who eschews MTV’s odious Jersey Shore should be reading Elysiana this season.

Elysiana is a fast-paced quick read and there is much to enjoy about this book and, in retrospect, I can’t seem to think of a single flaw. The characters are believable, the sex gratuitous, the drugs abundant, the villains skanky, and the heroes noncommittal, which in my humble estimation makes for one enjoyable read.–