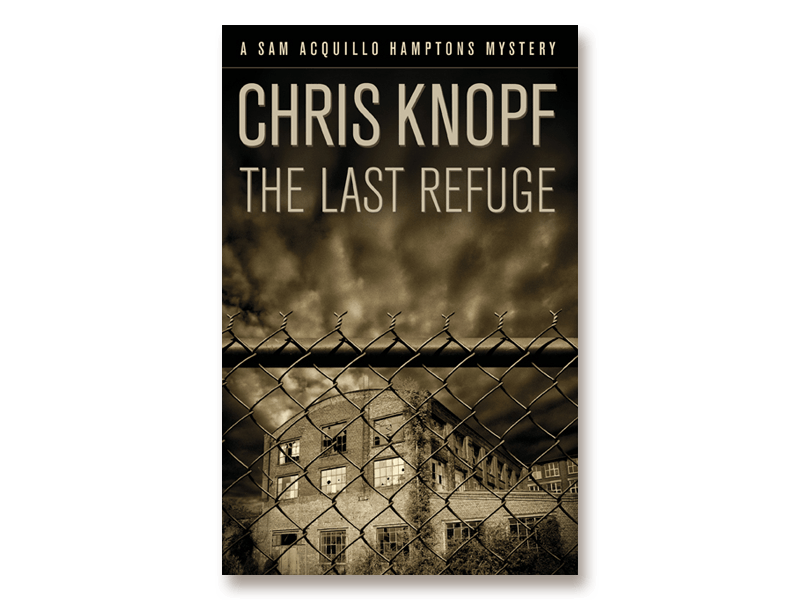 “The spare, emotionally eloquent style gives Chris Knopf’s first novel shapely form…the characters are such original oddballs and their conversation so bracing you want to kick off your shoes and spend some time on the porch with them, just taking in the view and enjoying the talk.”

“Sam’s rediscovery of himself in middle age is the real focus in this accomplished debut novel, which also boasts outstanding dialogue and a vividly rendered setting. Expect to hear more from Knopf; he is definitely a writer to watch.”

“There’s a definite whiff of Elmore Leonard here, particularly in the snappy dialogue and the colorful, oddball characters. Knopf’s effortless narrative style and sense of humor bode well for the further adventures of Sam Acquillo.”