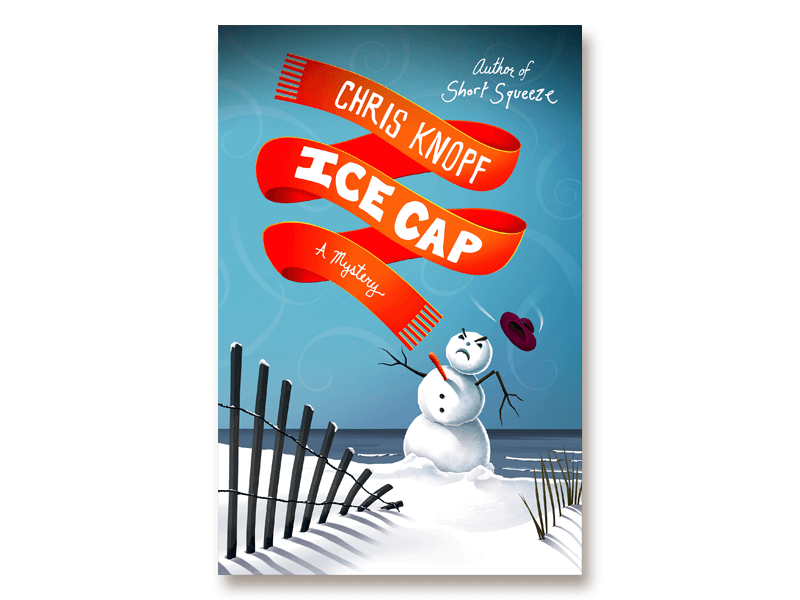 You’ve got to hand it to Chris Knopf: He knows how to have fun. His prose vaults across the page with happy confidence. Ice Cap, the third in Mr. Knopf’s series of Jackie Swaitkowski mysteries, satisfies many elements of the beach read — a little romance, a puzzling mystery, a fair amount of diverting comedy.

Atrocious winter weather, Franco’s aversion to telling all, and Tad’s deep secrets keep the outcome in doubt. Whether Jackie or Sam takes the lead, Knopf’s ensemble mysteries are good entertainment.

I laughed out loud numerous times as I read this book in one sitting. Knopf does an excellent job writing from the perspective of his female character and I’ll be checking out more of Jackie’s adventures. You shouldn’t miss this one.