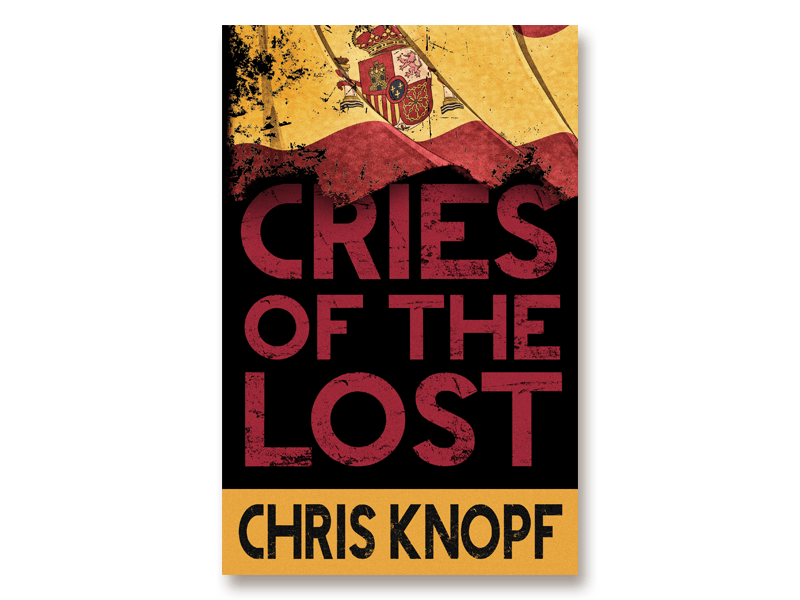 Cries of the Lost

Fugitive Arthur only wants the truth about his late wife’s criminal pursuits. Crisscrossing Europe, he barely stays ahead of the bad guys in this witty, cleverly concocted sequel to the Nero Award–winning Dead Anyway.

As a thriller, Cries of the Lost is hugely enjoyable. The prose is a joy to read with hardly a word surplus to requirements as we hurtle through to another moment of calm reflection at the end. From my point of view, the next in the series can’t come quickly enough.

Cries of the Lost has slam-bang action, serious detection, and a couple of main characters that you’re bound to root for. Highly entertaining reading.