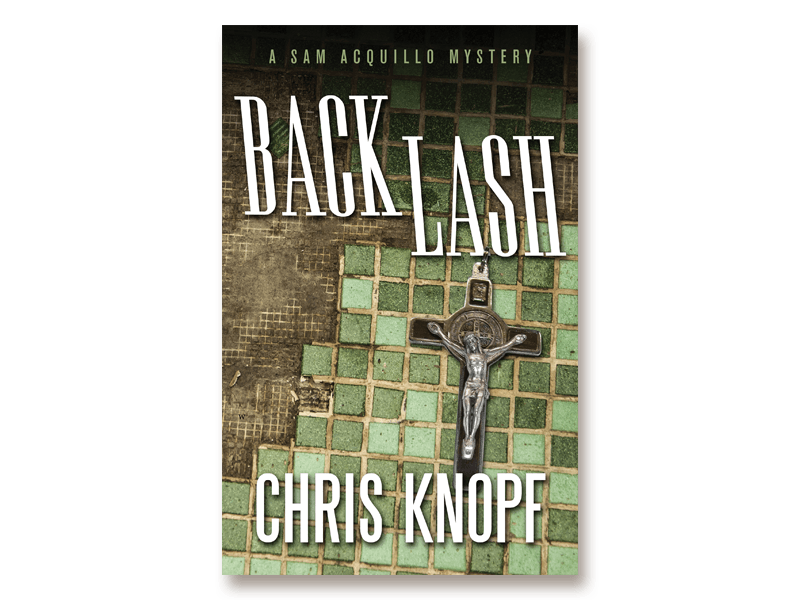 Early in Knopf’s nicely plotted seventh Sam Acquillo mystery, a stranger calls on the corporation man turned carpenter at his cottage on Long Island’s Little Peconic Bay, to inform him that Marcelo “Bonnie” Bonaventure, an old and ailing retired bartender, wants to talk to him about the beating death 40 years earlier of Sam’s father, André Acquillo, a demanding, ill-tempered, meticulous mechanic. Sam drives to the Bronx to visit Bonnie at an old folks’ home, where Bonnie tells Sam something disturbing about the police investigation into André’s murder. Sam decides to stick around the city to do some digging and consults Madelyn Wollencroft, a cold case detective. Sam must contend with his father’s ghost and his father’s surviving enemies. Sam’s backstory adds depth to an already strong character.